Addicted2Adventure (A2A)'s Tiger Fishing trip will be hosted for the 6th year in a row. We are heading to a small private island in Zambia, Africa, to catch some tiger fish, the hardest-fighting freshwater fish. On arrival at the island you will unpack and have a cold one. The en-suite accommodation has a magical view over the river. We will also visit the majestical Vic Falls.

Due to the current COVID-19 restrictions, there's no indication when the tourism industry will open up again. We will inform everyone on social media, our website & to all our e-newsletter subscribers once the below planned holidays will re-open for bookings and to confirm the new dates, should it be the case. Thank you for your understanding.

Don't want to book alone? Invite a friend to join. 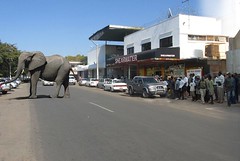 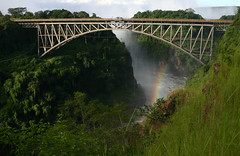 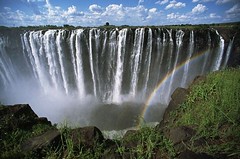 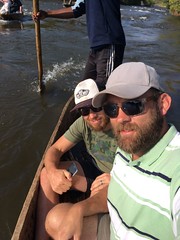 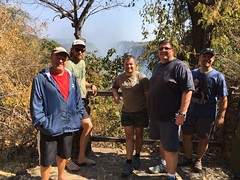 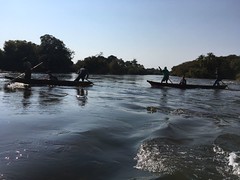 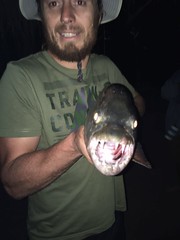 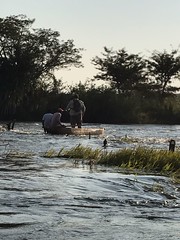 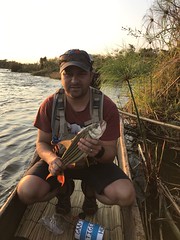 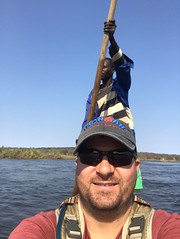 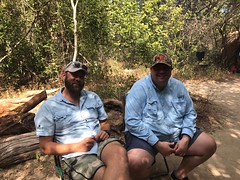 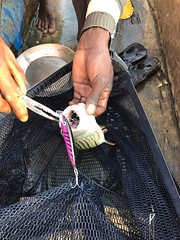 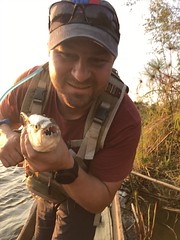 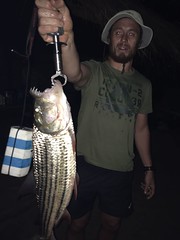 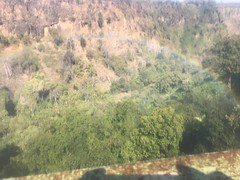 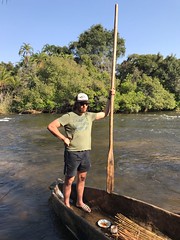 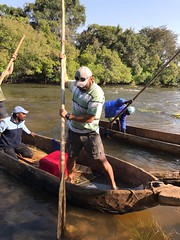 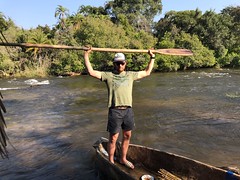 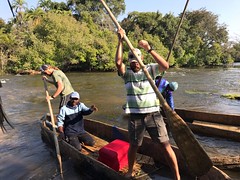 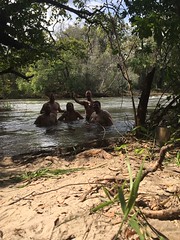 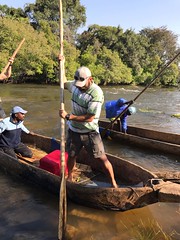 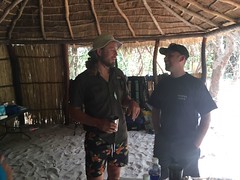